Rant: Holiday makeup collections you won’t be able to afford! 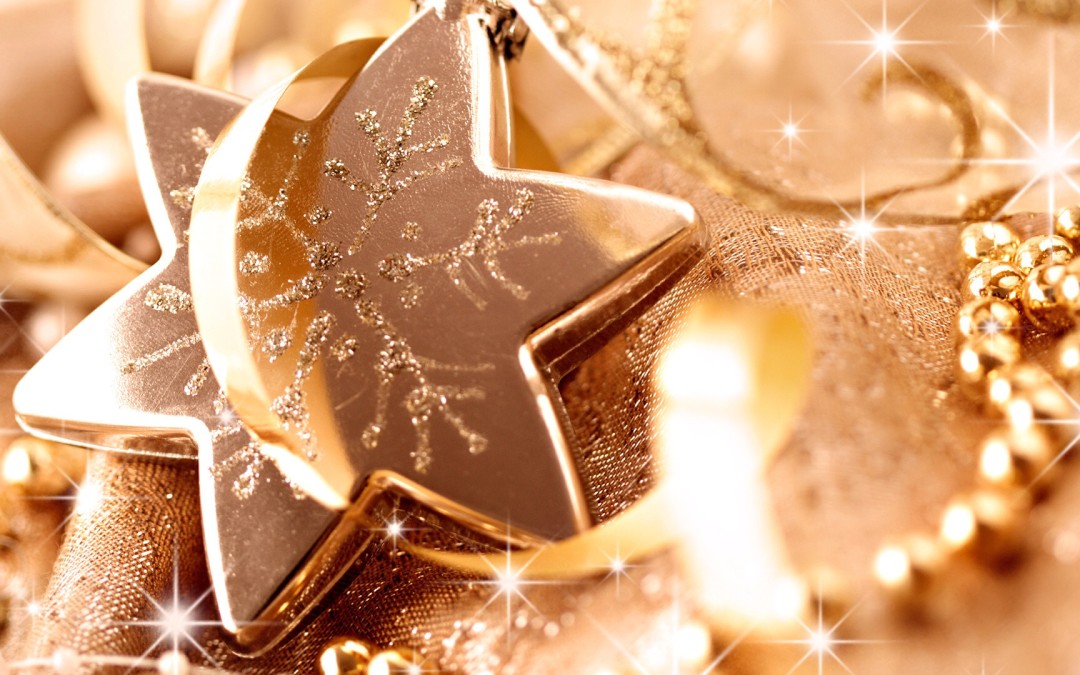 Right after the summer officially closes*, cosmetic companies begin to release those beautifully packaged Holiday Collections. and this, our decend into despair and frustration because EVERYTHING IS SO PRETTY AND I CAN’T AFFORD ANY!
*I could’ve called “autumn”, but why make it sound so easy?

I’ve been totally out of the loop with the beauty world because life happened, but I did stop by the pictures of this newsletter I receive with the Bobbi Brown Holiday Collection and my brain my brain went all I WANT THIS NOW! I then saw the prices of each of those pretty little packages and thought, “why god, must you torture me so?”
It’s not that I can’t afford any of these. In fact, I could afford a couple of items here and there. It’s that I just can’t have all of them! “But Paola, why would you want so much makeup?” to which I would answer, “excuse me, have we met? Do you know anything about me at all, other than my name?”

Over the last 6 months I’ve bought a million things out of which I probably used 3 or 4 and the other are waiting to be photographed and consequently played with. As a mature adult, I feel it would be incredibly irresponsible to overspend when I don’t even get to use half of the stuff I currently own as often. However, inside me dwells a 17-year old makeup junkie who has very little impulse control and goes like this when she discovers Urban Decay has come up with an abomination called “The Naked Vault” (pictured below) And you just go


I NEED THIS IMMEDIATELY

Admit it. You, too, have a problem. And just for a moment let me enable your addiction by showing you some pretty little things to salivate about…. MAKE UP FOR EVER Studio Case Guerlain A Night at the Opera Note to readers in Germany, Netherlands, Norway, Japan, South Korea and UK: the US Sephora site now ships to you at very reasonable prices! Say what? This post contains affiliate links. Sure, you may not afford all these collections, but I’m sure you could pick up a couple of things here and there (and you could ask for people to gift you these). So how about buying using these links? When you do, you are supporting this blog! Thank you!

Be a Makeup Pro with 5 simple tutorials!

10 Makeup Products to Brave the Cold (while keeping your face looking fresh!)

What are the brands that fit your makeup personality?

Skin is supposed to have pores!